Otaru, a historical city in western Hokkaido, is within easy reach of Sapporo, the biggest and most vibrant city in Hokkaido, and Niseko, a world-class ski resort. As a result of being a historical city that was a commercial center in the pioneering era of Hokkaido and that was a main port in Japan, Otaru was ranked as the 4th most fascinating tourist destination in Japan in 2017. While Otaru has a lively downtown, the city itself is comparatively small and students have easy access to all facilities. 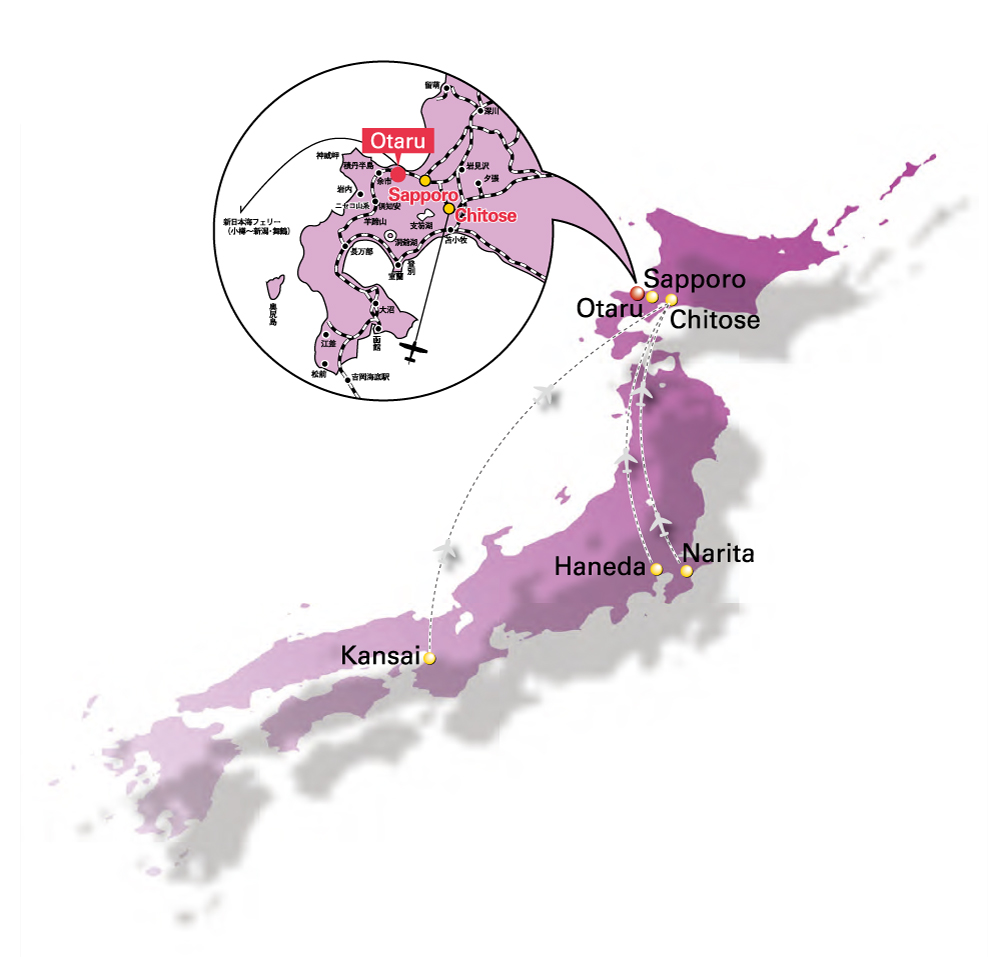 Otaru at a Glance 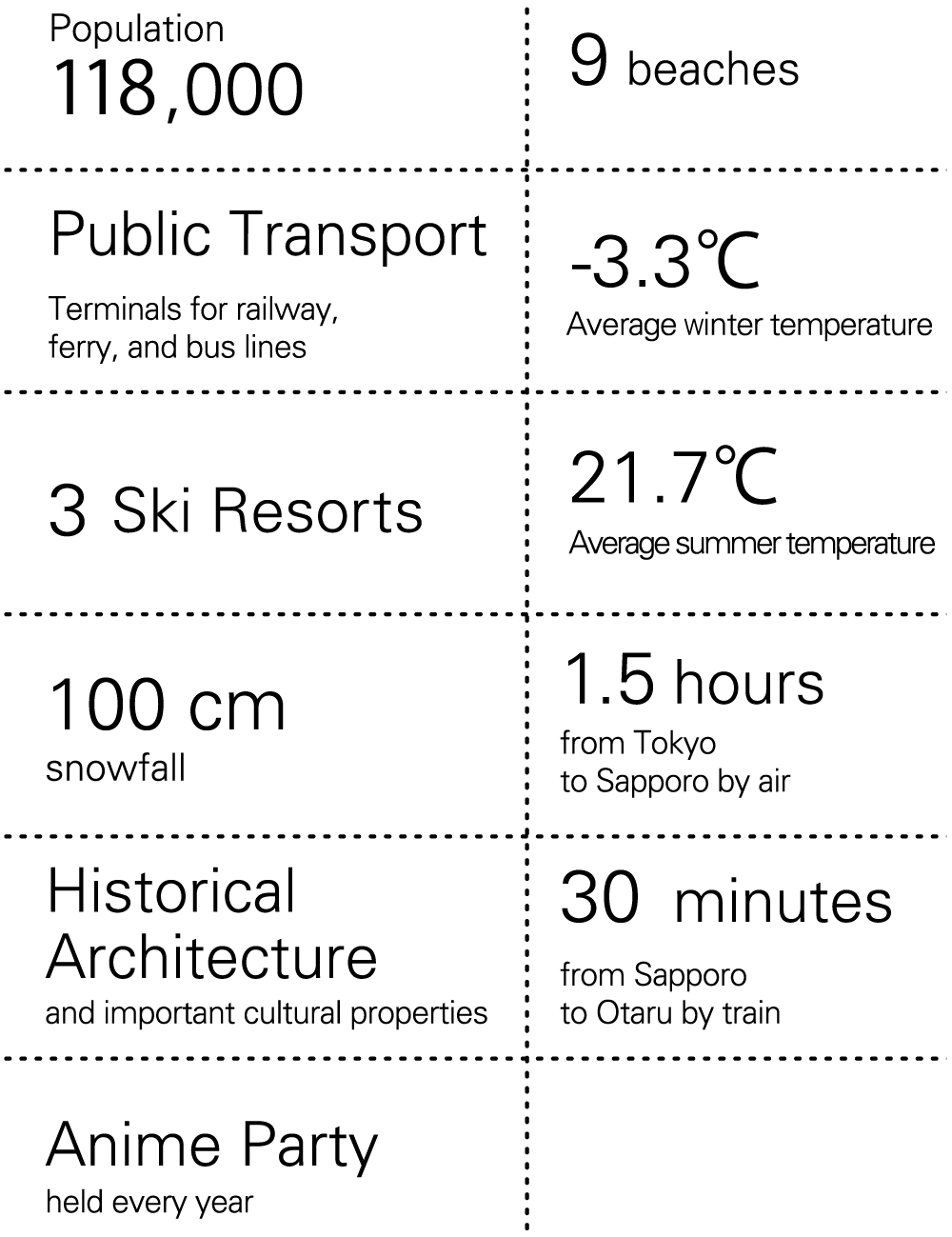 Full of Great Opportunities for Adventure

Otaru was the first and most important commercial center in Hokkaido during the early years of the 20th century. The city is graced with numerous majestic limestone and brick buildings that once housed bank and trading company headquarter or served as warehouses. These buildings have been converted into museums, restaurants, and retail establishments. 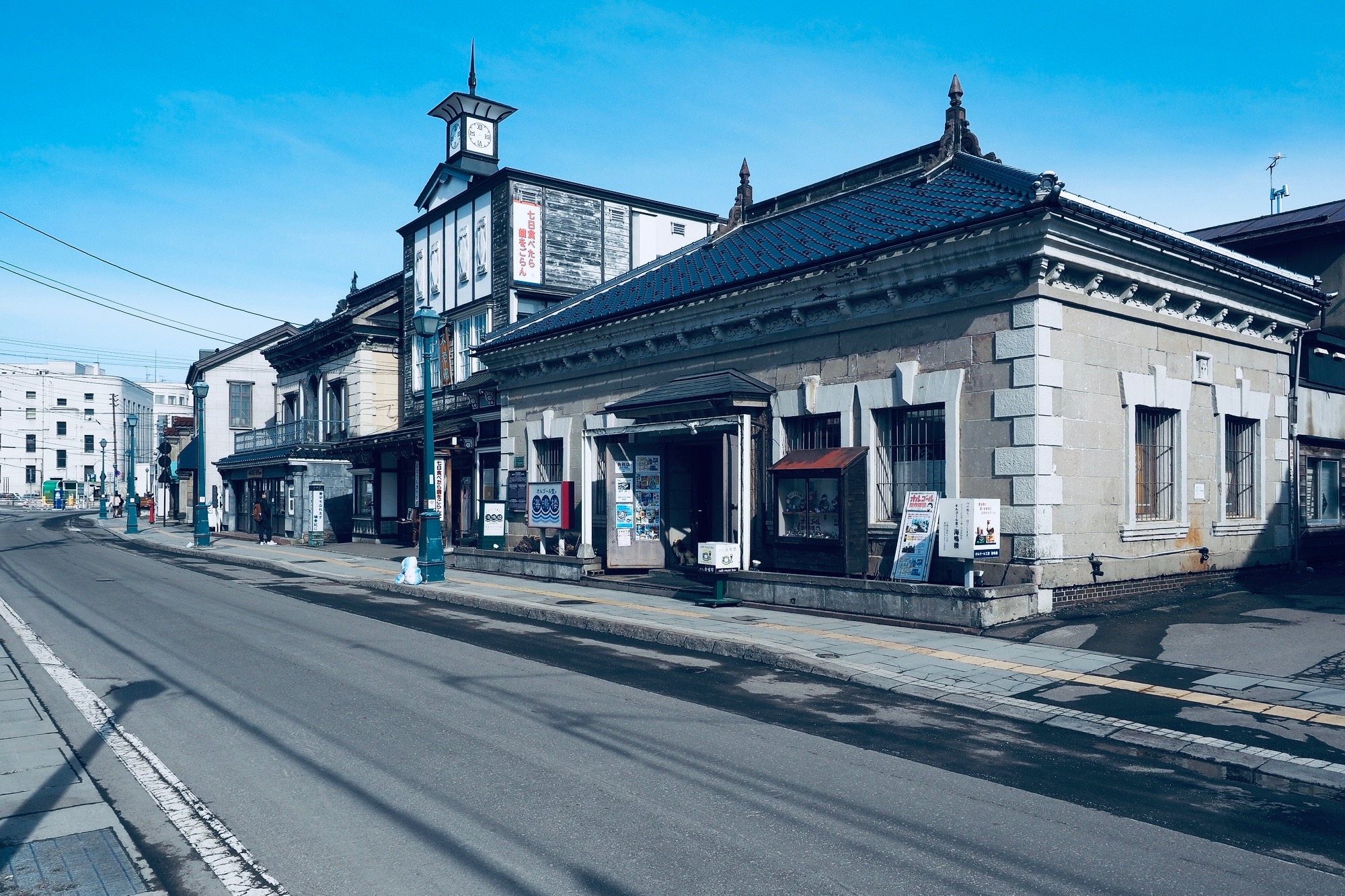 Otaru is famous throughout Japan for its superb sushi. There is even an avenue called Sushi Street (Sushiya Dori), which once was home to more than 100 sushi restaurants. 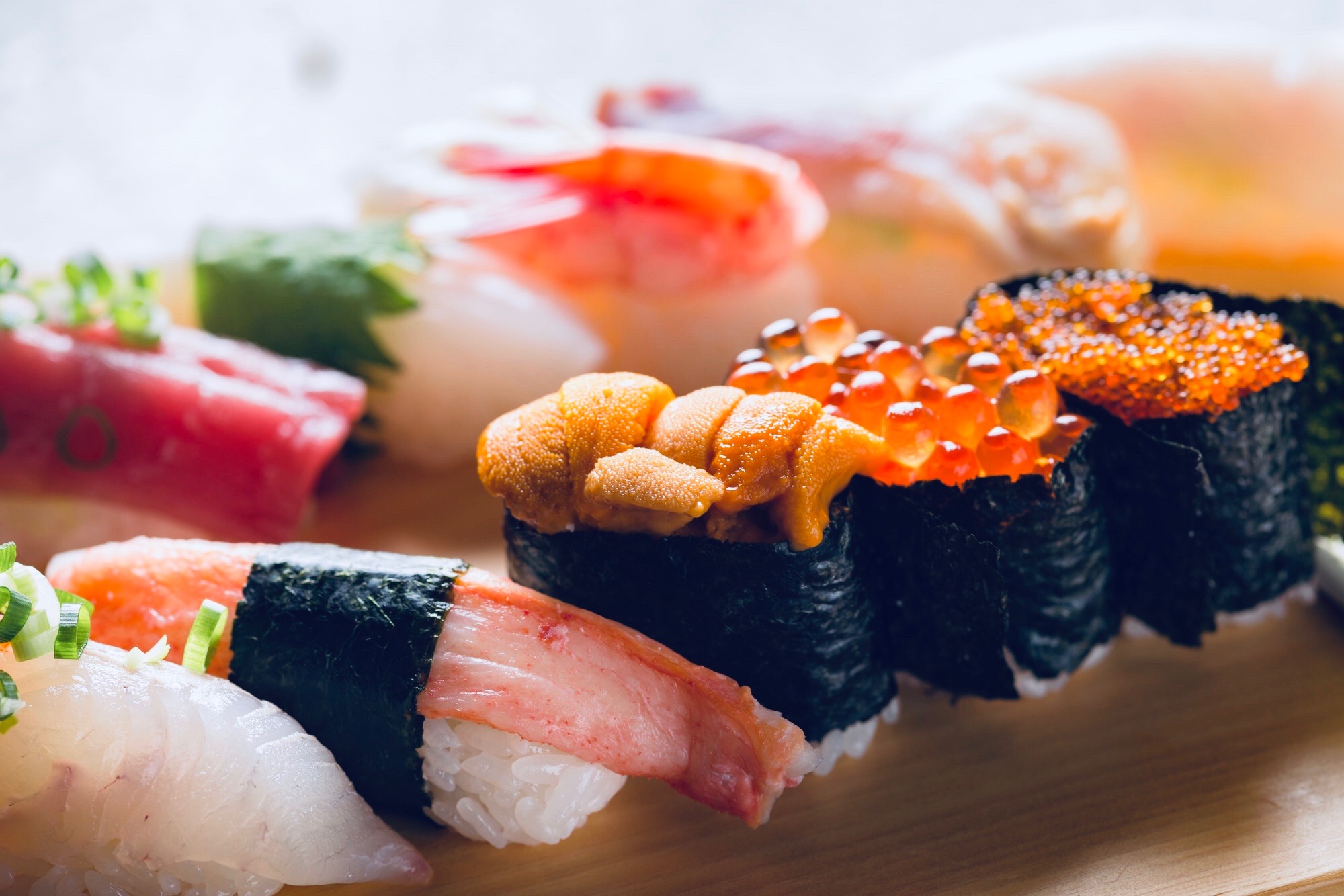